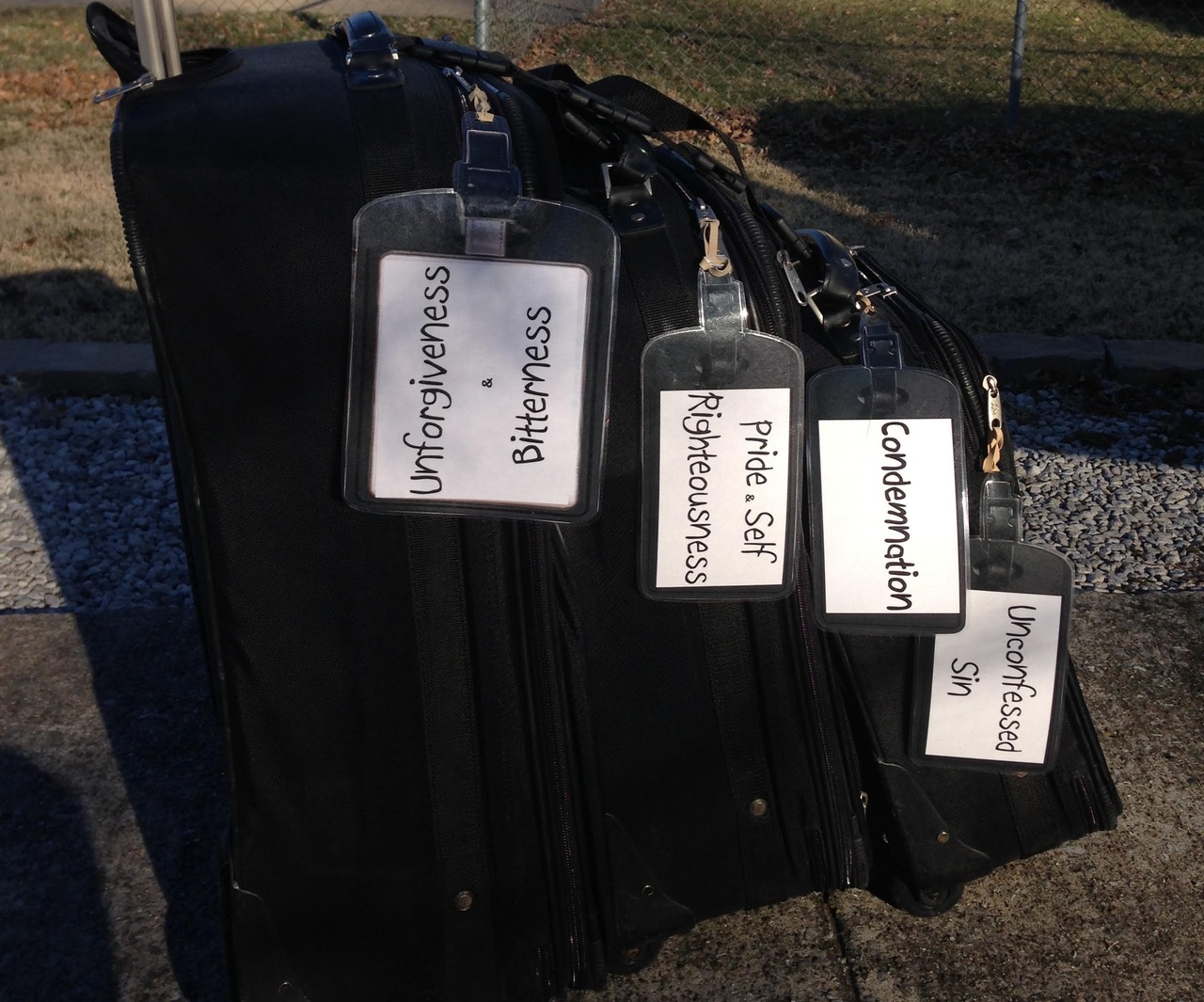 Your Days of Hiding are Over 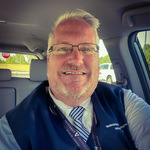 Not too long ago, I quietly slid into a pew after arriving late to a worship experience. The service had begun almost an hour prior to my work shift ending, but I went anyway, hungry for fellowship with God and with God’s people. Settling in, I gratefully engaged as people gathered in prayer around a particular individual. As they spoke, a thought shot through my mind: "They’re hiding.”

Not wanting to venture down the rabbit trail of asking, "Who is hiding?", I quickly dismissed the thought as fleshly criticism. Returning to prayer, the intruding thought came again, “They’re hiding.” Just as I inhaled to utter a hearty “get thee behind me” rebuke, a Scripture passage came to mind from I Samuel 10:22-24.

Wondering now if I made an assumption about who had initiated this exchange, I exhaled and looked up the Scripture. In the New Century Version, it reads, “They asked the LORD, “Has Saul come here yet?” The LORD said, “Yes. He’s hiding behind the baggage.” So they ran and brought him out. When Saul stood among the people, he was a head taller than anyone else. Then Samuel said to the people, “See the man the LORD has chosen. There is no one like him among all the people.” Then the people shouted, “Long live the king!”” There it was: Saul, newly appointed, and freshly anointed as King, "hiding behind the baggage."

When I got home, I took some time to read and reflect on Saul’s journey of leadership. As I poured through the many chapters of Saul's life, I found myself identifying with his behavior. It soon became clear that the unidentified pronoun spoken to me at the worship service was not the issue. You see, while we have glimpses into what may have influenced Saul's decision to hide, I am aware of how easily we all can "hide behind the baggage,” particularly when it is time to step out in obedience. Perceived realities of fear, intimidation, inadequacy, and even a sense of disqualification because of past failure, all can serve as triggers to rationalize the choice to hesitate, or dare I say, refuse, to take the next step of obedience. Been there, done that, bought the t-shirt… and wore the t-shirt out. Perhaps you have, too.

If you are there now, I have good news for you. Take a look at I Samuel 10:22-24 again. When Saul was hiding, who gently revealed his location? I believe it is the very One who speaks to you, this day, as you read this. Would you hear His loving and winsome words spoken over you today? “Your days of hiding are over,” says the Lord. "You don't have to hide anymore."

Come out from behind the baggage, and rest in the relentless love of the One who called you. Let Him gently lead you out, upward, and onward. And just as Samuel publicly declared, “See the [one] the LORD has chosen,” hear God proclaim over you, “But you, Israel my servant, Jacob, whom I have chosen, offspring of Abraham, whom I love, you whom I took from the ends of the earth and called from its farthest corners, saying to you, “You are my servant; I chose you and didn’t reject you”: Don’t fear, because I am with you; don’t be afraid, for I am your God. I will strengthen you, I will surely help you; I will hold you with my righteous strong hand” (Isaiah 418-10 CEB). Take the next step. You are uniquely gifted and called for such a time as this. Thanks be to God!

[Looking for more devotionals like this? Check-out 31 Days of Encouragement, available for purchase on-line. Sharing a devotional at the beginning of a rehearsal or a staff meeting is a great way to help people center their hearts and minds on eternal things!]