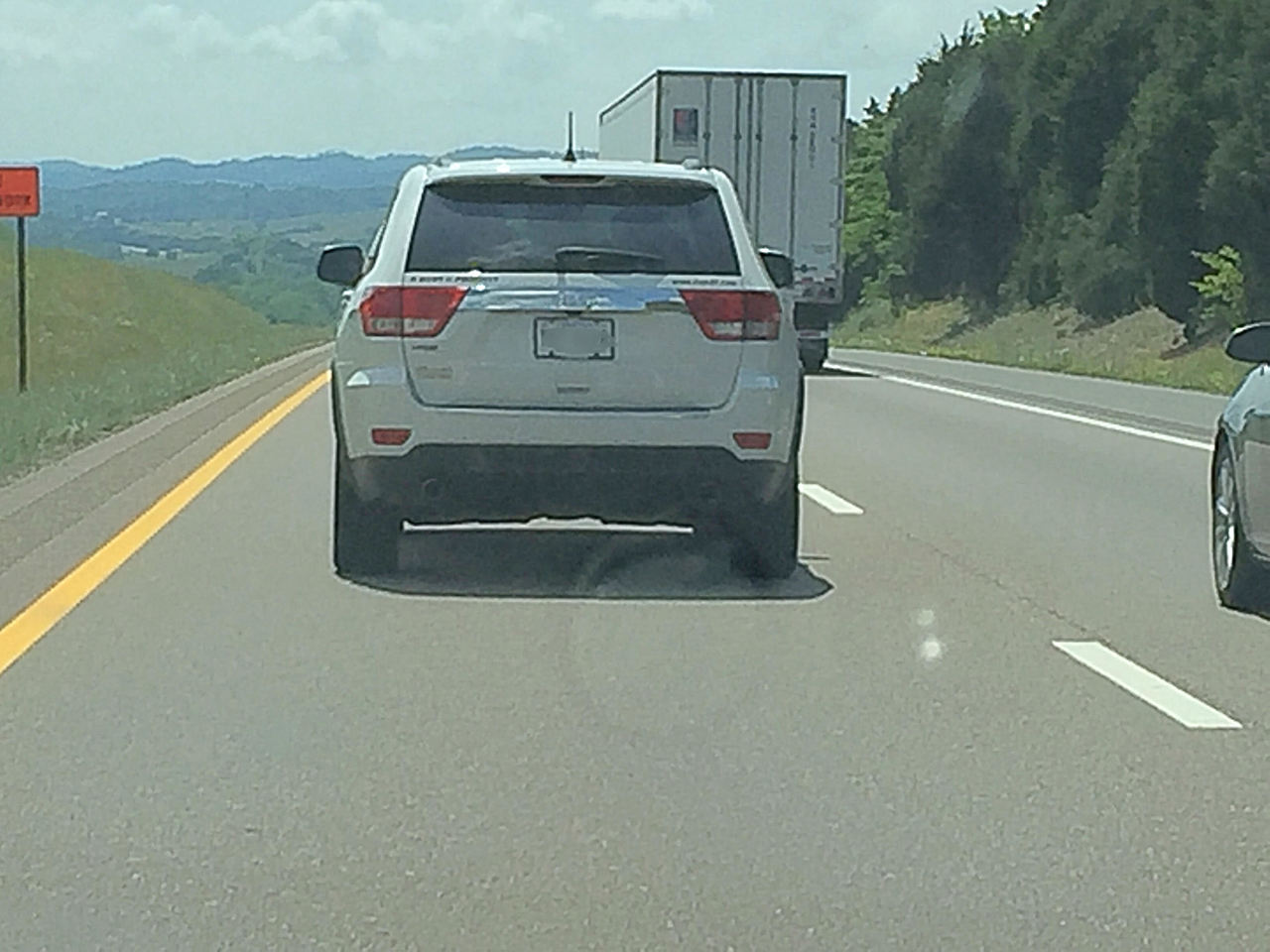 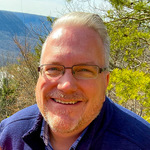 Recently while traveling on an interstate, a vehicle zoomed by me that lassoed my meandering thoughts. Having been on the road for 7 hours, I was a bit tired. While some of the weariness was indeed physical, there was more to it. My heart was numb with murky melancholy thinking about the anniversary of my sister’s untimely death, saying goodbye to my aging mom after a 6 week stay, and grieving the loss of my 15 year old dog who had passed away the previous day.

As the car sped by me, I caught a glimpse of the advertising that was stenciled on the side: “Hurt & Proffitt: Surveying your future, Engineering your success.” The heaviness began to lift from my eyes as my mind began to race. “Hurt and profit in the same sentence,” I thought, “How ironic.” As I drove with renewed attentiveness, I turned that phrase over in my mind. “Hurt and profit. Is it possible that I can profit from hurt? Could God, the Omniscient One who ‘surveys my future,’ use the hurt I am feeling right now to ‘engineer my success’”?

Wrestling with the seeming incongruity of those two words, a Scripture bubbled to the surface. “It is good for me that I have been afflicted, that I may learn Your statutes” (Psalm 119:71 NKJV). My resistance to consider potential “good” was quelled by another Scripture that came on the heels of the first. “Though He causes grief, yet He will show compassion, according to the multitude of His mercies. For He does not afflict willingly, Nor grieve the children of men” (Lamentations 3:32-33 NKJV).

Right in the face of my reluctance, the Holy Spirit stood, tenderly extending the invitation, “Trust Me.”

The last hours of my trip were spent in prayerful surrender as I received the gift of His compassion. And though I was not ready to zealously “count it all joy,” the Father supplied ample grace to simply invite Jesus to heal those places of hurt. Tears began to flow as the Spirit-granted release of pent up emotions breached the dam of my intellect. My heart indeed profited, comforted by “the multitude of His mercies.”

Perhaps you find yourself in melancholy numbness on a journey of grief. Would you be open to consider a Divine message in the simplicity of an earthly advertising slogan: “Hurt & Proffitt: Surveying your future, Engineering your success”? James 1:2-4 challenges us, "Don’t run from tests and hardships, brothers and sisters. As difficult as they are, you will ultimately find joy in them; if you embrace them, your faith will blossom under pressure and teach you true patience as you endure. And true patience brought on by endurance will equip you to complete the long journey and cross the finish line—mature, complete, and wanting nothing" [VOICE].

No matter what you are facing, the prophet Jeremiah's revelation can be your declaration. "God’s loyal love couldn’t have run out, his merciful love couldn’t have dried up. They’re created new every morning. How great your faithfulness! I’m sticking with God (I say it over and over). He’s all I’ve got left. The Master won’t ever walk out and fail to return. If he works severely, he also works tenderly. His stockpiles of loyal love are immense. He takes no pleasure in making life hard, in throwing roadblocks in the way” (Portions of Lamentations 3, MSG).

Right now, receive the Holy Spirit’s gentle invitation, “Trust Me.” Surrender your hurt to the One who indeed “works tenderly” and rest in the assurance that you will indeed profit in the ceaseless comfort of His immense “stockpiles of loyal love.” Thanks be to God. Amen.